Buying a house on paper

Buying a house on paper has it’s advantages – mainly a higher standard of living, but also has costs associated. 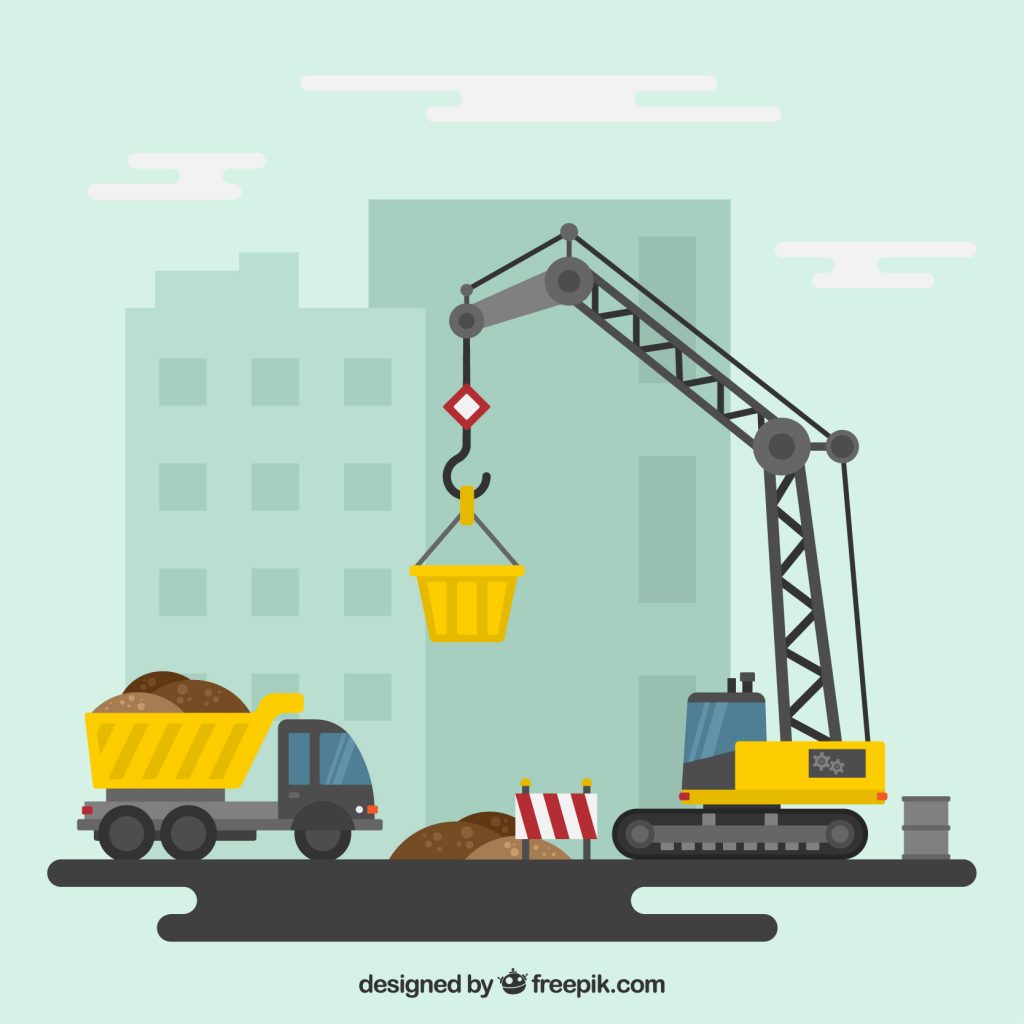 In addition to paying for your own lawyer, you are required to pay for the contractor’s lawyer. Facing double charges led many people to only use the contractors lawyer. This is of course a huge mistake, that you should never attempt.
Fortunately, a new law has passed in 2014 limiting the price that the contractor’s lawyer can charge to 5’000 NIS + VAT (about 6,000 in total). Before the law passed, buyers often faced charges ranging over 20,000 NIS.

Most real estate contracts include an instmalment schedule. when buying on paper the schedule is much longer and the contractor demands instalments during the building, to use for his building costs. The long period affects the final price of the house and the mortgage, if taken. The finances of the few years until delivery should be very carefully planned, preferably with a professional.

Please take into account that final delivery date often varies, and is later then planned in the contract.

Many contractors demand linking the price of the house  to the costs of building. Every month Bank of Israel publishes the BCI, alongside the Consumer Price Index (CPI).   here are the current rates.

Similar to CPI, BCI usually rises, thus raising the price of the house you’re going to face. BCI changes only affect the sums you haven’t paid yet, because of this issue, some buyers prefer to pay the full price at signing. however, this will lead to full mortgage payments from the start, alongside rent or mortgage for existing property.

In addition, you should carefully plan your monthly expenses regarding rent and mortgage until final delivery.

5. Additions to the project

One of the main sources of income to contractors is the additions you add to the house. The list of pottential additions seams to be endless. Some examples include: air conditioning, a bigger and better kitchen, fancy tiles etc. etc. The total costs of these editions is often tens of thousands of (unplanned) NIS.

You can drastically reduce these costs by consulting with an architect designer at early stages, going over the contract with a consultant and building a real budget. 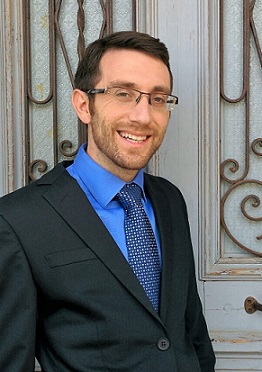 Israeli Real-Estate consulting focuses on helping you make the best decisions when in comes to real estate.